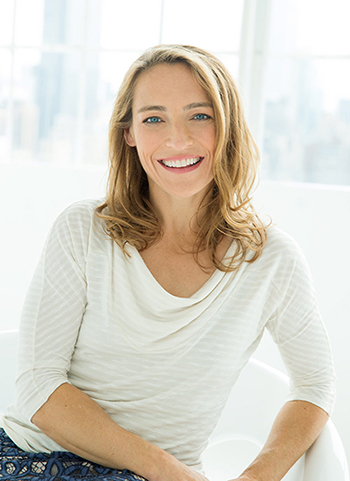 Wendy Walker will sign and discuss The Night Before (St. Martin's Press; $26.99).

Wendy Walker is a former family law attorney in Fairfield County, Connecticut who began writing while at home raising her three sons. She published two novels with St. Martin’s Press and edited multiple compilations for the Chicken Soup for the Soul series before writing her debut psychological thriller, All is Not Forgotten in 2016. Her second thriller, Emma In The Night, was released the following year. Her latest novel, The Night Before, will be published on May 14, 2019.

Prior to her legal career, Wendy was a financial analyst at Goldman, Sachs & Co., in the mergers and acquisitions group. She has also volunteered at the ACLU, Connecticut Legal Services and Figure Skating in Harlem where she served on the Board of Directors for over twelve years.

Wendy is currently writing her fourth thriller while managing a busy household.

The Night Before: A Novel (Hardcover)

First dates can be murder.

Emma in the Night: A Novel (Paperback)

From the bestselling author of All Is Not Forgotten, a thriller about two missing sisters, a twisted family, and what happens when one girl comes back...

All Is Not Forgotten: A Novel (Paperback)

"An assured, powerful novel that blends suspense and rich family drama...it is, in a word, unforgettable." --William Landay, author of DEFENDING JACOB

Wendy Walker's All Is Not Forgotten begins in the small, affluent town of Fairview, Connecticut, where everything seems picture perfect.