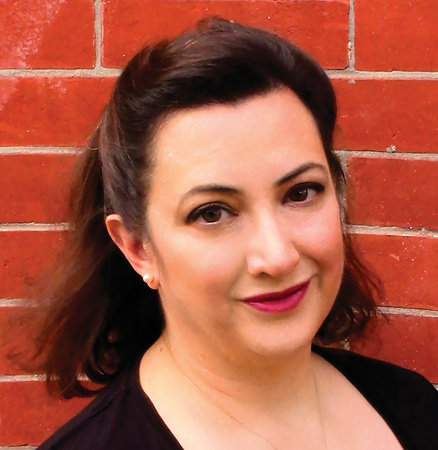 Susan Elia MacNeal will sign and discuss The King's Justice (Bantam $27), the latest in her Edgar Nominated Maggie Hope series.

This series is HIGHLY recommended by John, Sally, Cindy, Rebecca, and Christina!

The Prisoner in the Castle: A Maggie Hope Mystery (Paperback)

A series of baffling murders among a group of imprisoned agents threatens the outcome of World War II in this chilling mystery from the New York Times bestselling author of Mr. Churchill’s Secretary.

Spy and code-breaker extraordinaire Maggie Hope returns to war-weary London, where she is thrust into the dangerous hunt for a monster, as the New York Times bestselling mystery series for fans of Jacqueline Winspear, Charles Todd, and Anne Perry continues.

NEW YORK TIMES BESTSELLER • In this riveting mystery from Susan Elia MacNeal, England’s most daring spy, Maggie Hope, travels across the pond to America, where a looming scandal poses a grave threat to the White House and the Allied cause.

NEW YORK TIMES BESTSELLER • For fans of Jacqueline Winspear, Laurie R. King, and Anne Perry, whip-smart heroine Maggie Hope returns to embark on a clandestine mission behind enemy lines where no one can be trusted, and even the smallest indiscretion can be deadly.

For fans of Jacqueline Winspear, Laurie R. King, and Anne Perry, Mr. Churchill’s Secretary captures the drama of an era of unprecedented challenge—and the greatness that rose to meet it.