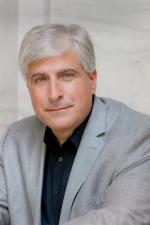 Steve Berry is the New York Times bestselling author of the Cotton Malone series. He also has three stand-alone thrillers, and two e-book original short stories, The Balkan Escape and The Devil's Gold. He has 14 million books in print, which have been translated into 40 languages and sold in 51 countries. Steve's road to publishing was long and arduous, spanning 12 years and 85 rejections over 5 separate manuscripts. He's also an accomplished instructor, having taught writing to audiences across the globe. When Steve's not writing, you can find him either on a beach, a golf course, or traveling --- discovering more things lost --- thinking of the next novel. He lives in the historic city of St. Augustine, Florida. Steve and his wife Elizabeth have also started a foundation, History Matters, dedicated to aiding the preservation of our heritage. 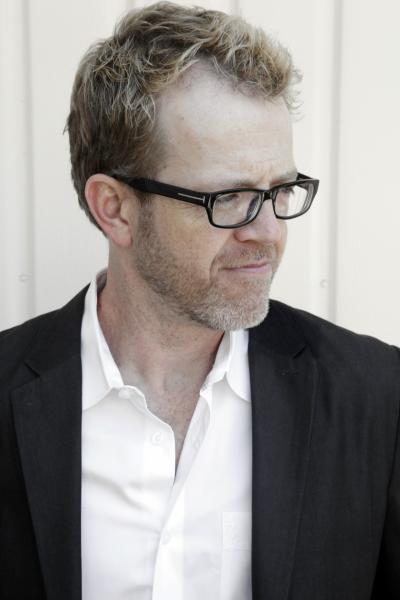 Scott Brick first began narrating audiobooks in 2000, and after recording almost 400 titles in five years, AudioFile magazine named Brick a Golden Voice and "one of the fastest-rising stars in the audiobook galaxy." He has read a number of titles in Frank Herbert's bestselling Dune series, and he won the 2003 Science Fiction Audie Award for Dune: The Butlerian Jihad. Brick has narrated for many popular authors, including Michael Pollan, Joseph Finder, Tom Clancy, and Ayn Rand. He has also won over 40 AudioFile Earphones Awards and the AudioFile award for Best Voice in Mystery and Suspense 2011. In 2007, Brick was named Publishers Weekly's Narrator of the Year.

Brick has performed on film, television and radio. He appeared on stage throughout the United States in productions of Cyrano, Hamlet, Macbeth and other plays. In addition to his acting work, Brick choreographs fight sequences, and was a combatant in films including Romeo and Juliet, The Fantasticks and Robin Hood: Men in Tights. He has also been hired by Morgan Freeman to write the screenplay adaptation of Arthur C. Clarke's Rendezvous with Rama.

In New York Times bestseller Steve Berry’s latest Cotton Malone adventure, one by one the seven precious relics of the Arma Christi, the weapons of Christ, are disappearing from sanctuaries across the world.

"The result is a thriller that intrigues and provides historical context. Berry is the master scientist with a perfect formula." — Associated Press

One of USA Today's "Five Books Not to Miss!"

Martin Luther King, Jr. was murdered on April 4, 1968. Thirty-two years later, a young Cotton Malone happens upon an explosive secret about what really took place that day in Memphis.

The Knights of the Golden Circle was the largest and most dangerous clandestine organization in American history. It amassed billions in stolen gold and silver, all buried in hidden caches across the country. Treasure hunters searched for over a century, but little of that immense wealth was ever found—until now.

What happens if both the president and vice-president-elect die before taking the oath of office? The answer is far from certain—in fact, what follows would be nothing short of total political chaos.

The history of America's income-tax law can be found in the 16th Amendment to the Constitution. But someone has unearthed a secret that calls that law into question. Now it's up to Cotton Malone to learn the truth. . .

NEW YORK TIMES BESTSELLER • A Cotton Malone adventure involving a flaw in the United States Constitution, a mystery about Abraham Lincoln, and a political issue that’s as explosive as it is timely—not only in Malone’s world, but in ours

The Columbus Affair: A Novel (with bonus short story The Admiral's Mark) (Paperback)

A family’s secret, a ruthless fanatic, and a covert arm of the American government—all are linked by a single puzzling possibility: