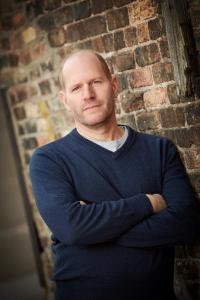 Nicholas Petrie will sign and discuss his new Peter Ash thriller, The Wild One (Putnam; $26).

Nicholas Petrie received his MFA in fiction from the University of Washington, won a Hopwood Award for short fiction while an undergraduate at the University of Michigan, and his story At the Laundromat won the 2006 Short Story Contest in the The Seattle Review, a national literary journal. A husband and father, he runs a home-inspection business in Milwaukee. 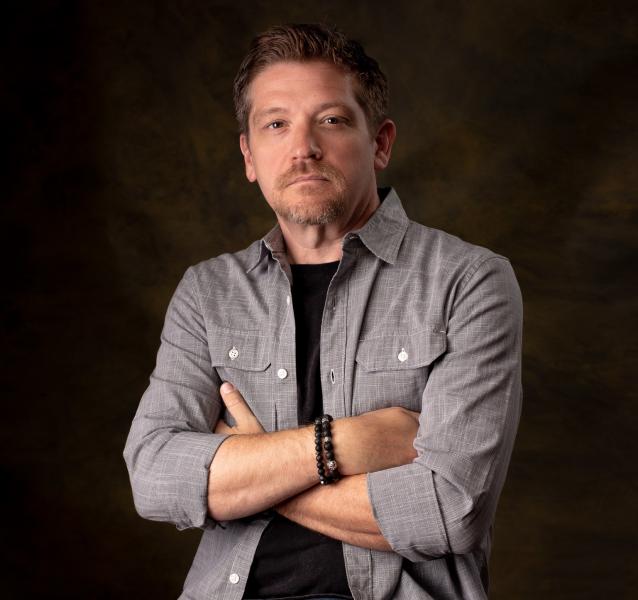 J. Todd Scott has been a federal agent with the DEA for more than twenty years, working cases investigating international maritime smuggling and domestic meth labs, and led a multiagency strike force dedicated to attacking Mexican cartel smuggling routes. He has a law degree from George Mason University and is a father of three. A Kentucky native, he now resides in the southwest, which provided the backdrop for his novels of the Big Bend.

The Wild One (A Peter Ash Novel #5) (Hardcover)

This series is one of my absolute favorites and The Wild One does not disappoint.

The Wild One is the first time that Peter leaves the country. He goes to Iceland to track down a killer and the killer's son.

As always, Petrie's writes an excellent thriller, Peter continues to grow as a character. This series is one of the best in the business!

Tear It Down (A Peter Ash Novel #4) (Paperback)

I've been a big fan of Petrie's Peter Ash since The Drifter.  These books just get better and better and this one is no exception. I loved it!

"Lots of characters get compared to my own Jack Reacher, but Petrie's Peter Ash is the real deal."--Lee Child

In this action-packed thriller starring war veteran Peter Ash, a well-planned and flawlessly executed hijacking reveals the hidden dangers of Colorado's mellowest business, but Ash may find there's more to this crime than meets the eye.

“LOTS OF CHARACTERS GET COMPARED TO MY OWN JACK REACHER, BUT PETRIE'S PETER ASH IS THE REAL DEAL.”—Lee Child

This Side of Night (Hardcover)

The vicious Mexican cartel war boils over into the Big Bend in the explosive new novel from the author of The Far Empty and High White Sun.

In this gritty crime debut set in the stark Texas borderlands, an unearthed skeleton will throw a small town into violent turmoil.