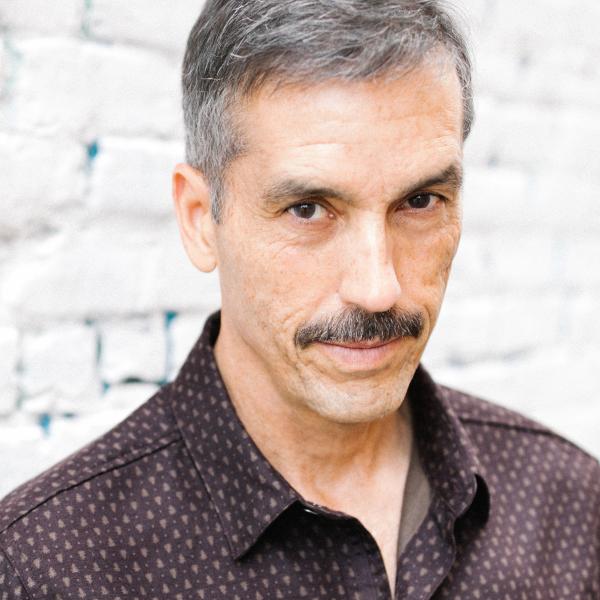 Mike Maden grew up working in the canneries, feed mills and slaughterhouses of California's San Joaquin Valley. A lifelong fascination with history and warfare ultimately lead to a Ph.D. in political science focused on conflict and technology in international relations. Like millions of others, he first became a Tom Clancy fan after reading The Hunt for Red October, and began his published fiction career in the same techno-thriller genre, starting with Drone and the sequels, Blue Warrior, Drone Command and Drone Threat. He's honored to be joining "The Campus" as a writer in Tom Clancy's Jack Ryan, Jr., series. He can be reached on social media through his website MikeMaden.com.

Jack Ryan Jr. finds that the scars of war can last a lifetime in this entry in Tom Clancy's #1 New York Times bestselling series.

Jack Ryan Jr. finds himself on the front lines of cyber war and in the eye of a killer storm in this thriller in Tom Clancy's #1 New York Times bestselling series.