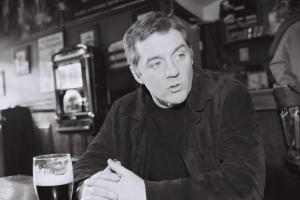 Michael Harvey is the author of seven previous novels, including Brighton and The Chicago Way.  He’s also a journalist and documentarian whose work has won multiple news Emmys, two Primetime Emmy nominations, and an Academy Award nomination.  Raised in Boston, he now lives in Chicago.