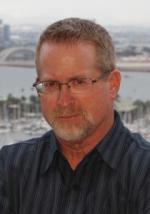 Best-selling author Matt Coyle is the winner of the Anthony Award, the Benjamin Franklin Silver Award, and the San Diego Book Award. Matt has a degree in English from the University of California, Santa Barbara, and has worked in the restaurant, golf, and sports collectible businesses. Dark Fissures is the third in his Rick Cahill crime series, following Yesterday's Echo and Night Tremors. Matt lives in San Diego with his yellow Lab, Angus. 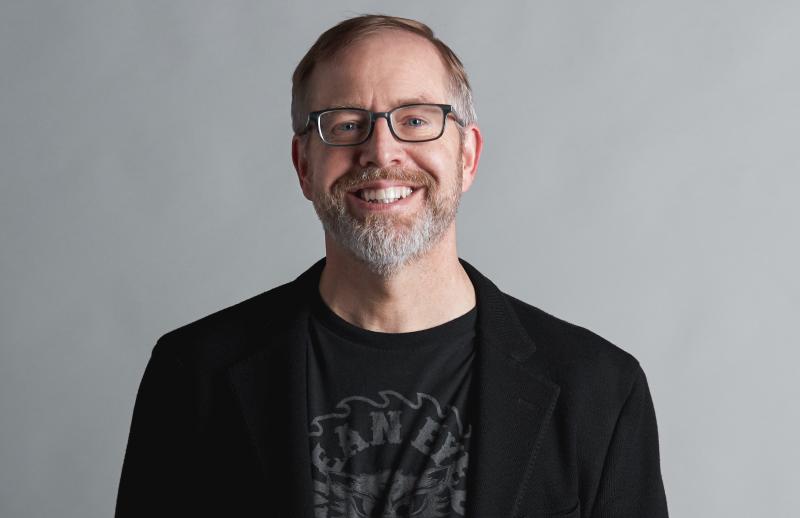 TIM MALEENY is the bestselling author of the award-winning Cape Weathers mysteries. His latest is Boxing The Octopus, a runaway tour of San Francisco’s underworld that Kirkus describes as “a Hiaasen-esque delight,” Publishers Weekly calls “fast-paced, cheeky fun” and Bookreporter describes as “not only a great mystery, but also terrific literature.” His short fiction has appeared in several major anthologies and his comedic thriller JUMP is considered “a perfectly blended cocktail of escapism,” according to Publishers Weekly. A former resident of San Francisco, Tim currently lives and writes at an undisclosed location in New York City.

Winner of the Shamus Award and Lefty Award

Would you risk your own soul to avenge the death of a loved one?

A phone call thrusts Rick Cahill’s past and all its tragic consequences into his present. Krista Landingham, his former partner on the Santa Barbara Police Department, is dead.

Winner of the Shamus Award and Lefty Award

Would you risk your own soul to avenge the death of a loved one?

A phone call thrusts Rick Cahill’s past and all its tragic consequences into his present. Krista Landingham, his former partner on the Santa Barbara Police Department, is dead.

Book #4 of the Cape Weathers Mysteries, following Beating the Babushka

Rick Cahill has long feared the truth about his own blood—the blood of his father coursing through his veins.

Finalist for the Macavity and Lefty Award

Private Investigator Rick Cahill fears the next knock on his door will be a cop holding a warrant for his arrest. For murder. La Jolla Chief of Police Tony Moretti is convinced Rick killed a missing person.

Nightmares of the man he killed two years ago still chase Rick Cahill through his sleep. The memory of his murdered wife haunts him during waking hours.

Winner of the Anthony Award for Best First Novel

While never convicted of his wife’s murder, Rick was never exonerated either. Not by the police. Not by the media. Not even by himself.

A former U.S. Senator vanishes days after his son goes missing. When theyare both found dead on a golf course, body parts missing, in Mexico, the Senatoras estranged daughter Rebecca resolves to discover what happened.

"Maleeny does a nice job of showing us the cutthroat side of the movie industry. Keep 'em coming." --Booklist

Soon after an ancient talisman is smuggled out of Hong Kong, a container ship filled with Chinese refugees runs aground on Alcatraz, the crew murdered. The Chinese Triads suspect one of their own, a female assassin named Sally known to have complex relationships with a San Francisco detective named Cape Weathers.