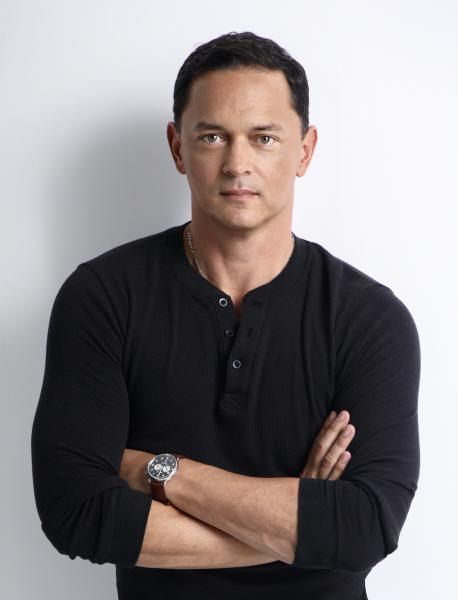 Mark Greaney will sign and discuss One Minute Out (Berkley; $28).

Mark has a degree in International Relations and Political Science.  In his research for The Gray Man novels he has traveled to more than fifteen countries, visited the Pentagon and many Washington, D.C. Intelligence agencies, and trained alongside military and law enforcement in the use of firearms, battlefield medicine, and close-range combative tactics. Mark lives in Memphis, Tennessee

One Minute Out (Gray Man #9) (Hardcover)

Ex-CIA master assassin Court Gentry gets hit with a blast from the past in the fourth Gray Man novel from #1 New York Times bestselling author Mark Greaney.

When an old comrade Court Gentry thought was dead returns to haunt him, his own life is put in the crosshairs.

“Hard, fast, and unflinching—exactly what a thriller should be.”—Lee Child