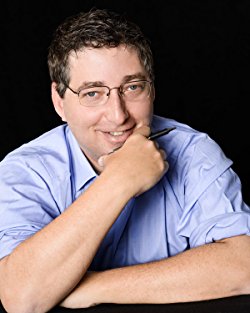 Lee Goldberg is a two-time Edgar Award and two-time Shamus Award nominee and the #1 New York Times bestselling author of more than thirty novels, including King City, The Walk, fifteen Monk mysteries, and the internationally bestselling Fox & O'Hare books (The Heist, The Chase, The Job, The Scam, and The Pursuit), cowritten with Janet Evanovich. He has also written and/or produced scores of TV shows, including Diagnosis Murder, SeaQuest, Monk, and The Glades. As an international television consultant, he has advised networks and studios in Canada, France, Germany, Spain, China, Sweden, and the Netherlands on the creation, writing, and production of episodic television series. You can find more information about Lee and his work at www.leegoldberg.com. 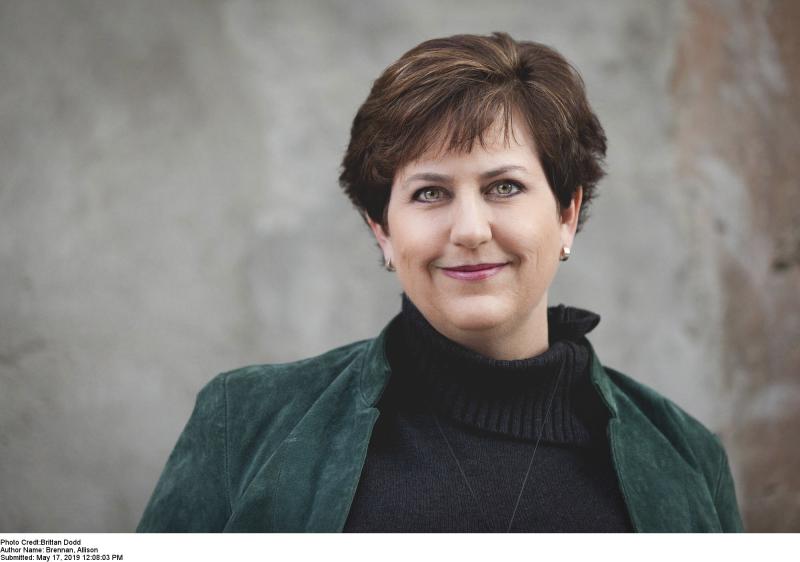 Allison Brennan is the New York Times and USA Today bestselling and award-winning author of three dozen thrillers and numerous short stories. She was nominated for Best Paperback Original Thriller by International Thriller Writers, has had multiple nominations and two Daphne du Maurier Awards, and is a five-time RITA finalist for Best Romantic Suspense. She believes life is too short to be bored, so she had five kids. Allison and her family live in Northern California.

This is one of the best procedurals I have read lately!

Eve Ronin - aka Deathfist - received her position in the homicide division after a video of her arresting a violent movie star whilst off duty went viral. Her first big case is a triple homicide, and she is partnered with Duncan Pavone, a detective getting ready for retirement.

Eve is a fantastic character, and this was so well written - action packed and thrilling - I couldn't put it down, and can't wait to see what Goldberg does with her  next.

It is the perfect read for fans of the Harry Bosch series! - Rebecca

The Third to Die (Hardcover)

A notorious serial killer is back

An edgy female police detective. An ambitious FBI special agent. Together they are at the heart of the ticking-clock investigation into a psychopathic murderer. The bond they forge in this crucible sets the stage for high-stakes suspense.

"Lost Hills is Lee Goldberg at his best. Inspired by the real-world grit and glitz of LA County crime, this book takes no prisoners. And neither does Eve Ronin. Take a ride with her and you'll find yourself with a heroine for the ages. And you'll be left hoping for more." --Michael Connelly, #1 New York Times bestselling author

In #1 New York Times bestselling author Lee Goldberg's action-packed sequel to the Washington Post bestseller True Fiction, a hapless writer is pitted against an enemy nation mounting a treacherous plot lifted from one of his thrillers.

When a passenger jet crashes onto the beaches of Waikiki, bestselling thriller writer Ian Ludlow knows the horrific tragedy wasn't an accident.

New York Times bestselling author Allison Brennan weaves the intimate, unputdownable story of an investigator confronting the most important--and most dangerous--mystery of her career.

New York Times bestselling Allison Brennan's series featuring FBI Agent Lucy Kincaid continues as she finds herself on the trail of a serial killer in Nothing to Hide.

“BRENNAN [IS] A MASTER.”
—Associated Press