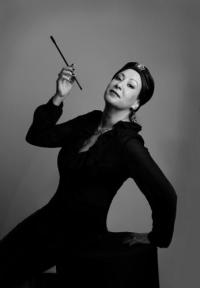 Lauren Henderson was born in London and educated at Cambridge, where she studied English literature. She worked as a journalist for newspapers and music magazines before moving to Tuscany to write books, work as a waitress, learn Italian and party through the rest of her twenties. Finally, after eight years, she dragged herself away and, lured by “Sex and the City”, moved to Manhattan. She has now moved back to settle in London, long-suffering husband and an unfeasibly large cat in tow. Lauren’s interests include trapeze, pole-dancing, watching “America’s Next Top Model” on TV, and cocktail-drinking.

Lauren has been described in the press as both the Dorothy Parker and the Betty Boop of the British crime novel. She also writes for many UK-based publications, including Grazia and Cosmopolitan and several national newspapers. 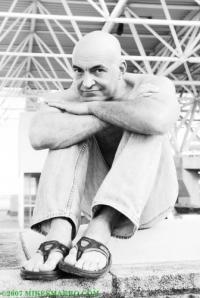 A long-time resident of New Orleans, Greg was a fitness columnist and book reviewer for Window Media for over four years, publishing in the LGBT newspapers IMPACT News, Southern Voice, and Houston Voice. He served a term on the Board of Directors for the National Stonewall Democrats, and served on the founding committee of the Louisiana Stonewall Democrats. He is currently employed as a public health researcher for the NO/AIDS Task Force.