This event has been canceled. We hope to reschedule for the fall. 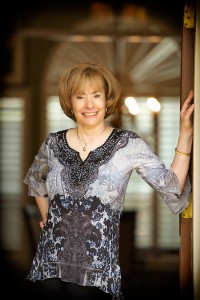 Originally from Mexico, Kathryn was a painter in oils but quickly changed to accounting and international finance after she discovered the artistic path of painting leads to a starving artist existence. To cement her ability to earn a living, she became a CPA and a CMA and worked for a multinational corporation where she traveled extensively for two decades. After jetting to over 90 countries, her travels gave her the opportunity to fulfill another passion – to write fiction. Now she writes stories and novels inspired by Latin American cultures she experienced firsthand during her career as an international finance executive.

The Greater Conroe Arts Alliance’s honored Kathryn with a Montie Award for Pursuit of Excellence. The Rotary Club of The Woodlands recognized her with a second Paul Harris award for her service to the community. She also serves on the Montgomery County Literary Arts Council and resides in The Woodlands, Texas, with her husband, Bob Hurt. 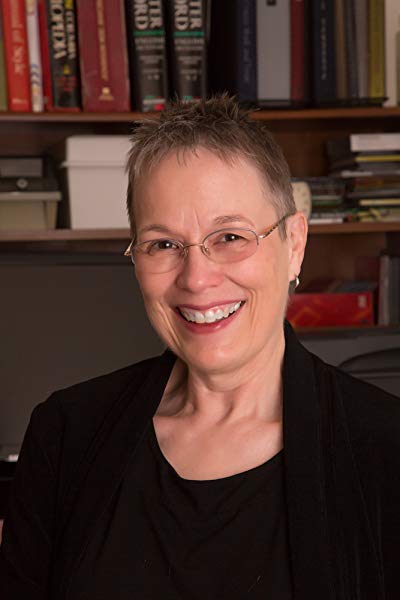 D. B. Borton is a Professor Emeritus of English at Ohio Wesleyan University and now a full-time writer. Specializing in humorous mysteries, she has published eleven mystery novels in two series, the Cat Caliban series (Berkley, Hilliard and Harris) and the Gilda Liberty series (Fawcett), as well as the mystery novel SMOKE (Boomerang) and the humorous science fiction novel SECOND COMING (Boomerang). Her latest mystery, BAYOU CITY BURNING (Boomerang), was published in June 2019.

A native of Houston, Texas, Borton became an ardent admirer of Nancy Drew at a young age. At the age of fourteen, she acquired her own blue roadster, trained on the freeways of Houston and the broad stretches of oil-endowed Texas highway, and began her travels. She has lived in the Southwest and Midwest and on the West Coast, where she has collected three degrees in English without relinquishing her affection for the expressiveness of the everyday language that real people speak. Her research skills and her ear for language both serve her well in mysteries set in realistic places and featuring characters with authentic voices. Visit D. B. Borton at www.dbborton.com .

Revenge in Barcelona by Kathryn Lane. Readers' Favorite calls it a spellbinding novel that will entice fans of thrillers and sleuth stories.

Nikki Garcia, a private investigator, escapes from life-threatening work in Mexico. With her fianc Eduardo Duarte, they travel to Spain only to suspect her assailant has followed them to Barcelona.