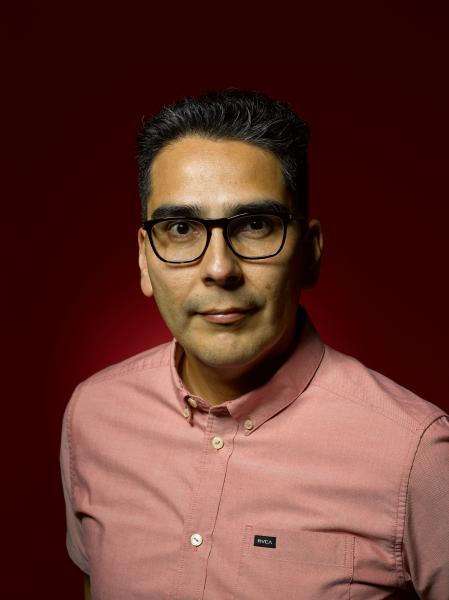 Freddy Cruz is one of Houston’s most recognized on-air radio personalities. Houstonians turn to 104.1 KRBE, an award-winning radio station, to listen to Cruz weekdays from 10 a.m. - 1 p.m. With a passion to interact with his listeners and the community, Cruz is also the station’s imaging director and co-hosts its weekly public affairs show “Around H-town,” which airs every Sunday at 6 a.m.

Cruz is the author of When America Fell Silent, a fictional dystopian political thriller. The novel is about an ex-SEAL who leads the resistance against his former girlfriend and America’s first dictator after her presidential parents are assassinated. She repeals the First Amendment and begins a campaign of public executions.

Retired Navy SEAL Hayder Randall would do anything to defend his country. But when his ex-girlfriend Elizabeth—the First Daughter of the United States—watches her parents fall victim to a brutal assassination, he's shocked when she stages a coup and takes over the country.