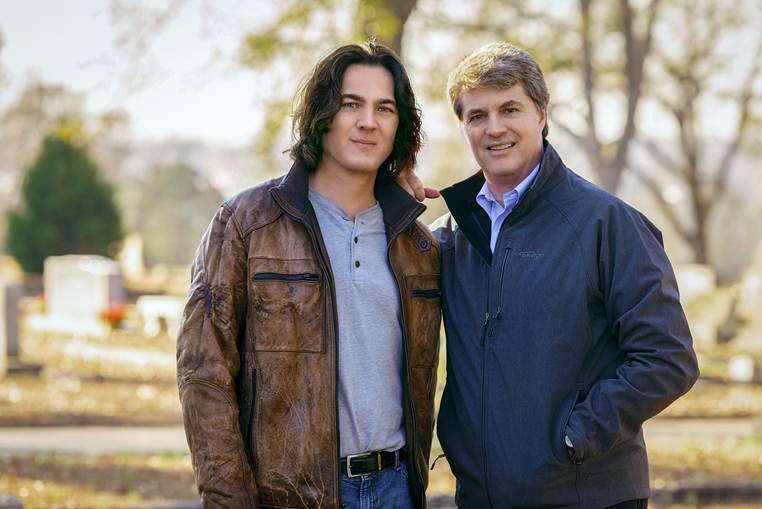 Dacre Stoker is the great-grandnephew of Bram Stoker and the international bestselling co-author of Dracula: The Un-Dead and the international bestselling co-author of the official Stoker family-endorsed sequel to Dracula. Dacre is also the co-editor of The Lost Journal of Bram Stoker: The Dublin Years. He currently lives in Aiken, South Carolina, with his wife, Jenne, where manages the Bram Stoker Estate.

J.D. Barker is the internationally bestselling author of Forsaken and The Fourth Monkey, a finalist for the Bram Stoker Award for Superior Achievement in a First Novel, and winner of the New Apple Medalist Award. His work has been compared to that of Stephen King, Dean Koontz, and Thomas Harris. His latest novel, The Fifth to Die, will be released in July 2018. His works have been translated into numerous languages and optioned for both film and television. Barker currently resides in Pennsylvania with his wife, Dayna, and daughter, Ember.

The prequel to Dracula, inspired by notes and texts left behind by the author of the classic novel, Dracul is a supernatural thriller that reveals not only Dracula’s true origins but Bram Stoker’s—and the tale of the enigmatic woman who connects them.