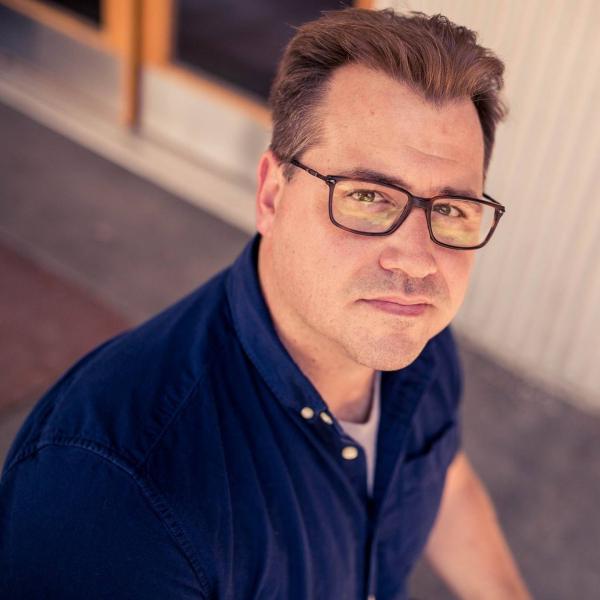 Chad Dundas will sign and discuss The Blaze (Putnam; $26).

Chad Dundas earned his MFA from the University of Montana, and his short fiction has appeared in the Beloit Fiction Journal, Sycamore Review, Sou'Wester, and Thuglit. Since 2001, he's worked as a sportswriter for national outlets including ESPN, NBC Sports, Sporting News, Bleacher Report, and the Associated Press, as well as local and regional newspapers. A fourth-generation Montanan, he lives with his wife and children in Missoula.

Matthew Rose, discharged from the army with a brain injury, returns to Montana after the death of his father. His first night back, a house is burned down and what follows is a perfectly written, intricate plot which brings back buried secrets from Matt's past. Secrets someone would kill to keep hidden. You are not going to want to miss this one! - Rebecca

Champion of the World (Paperback)

A Boston Globe Best Book of the Year

In this stunning historical fiction debut set in the world of wrestling in the 1920s, a husband and wife are set adrift in a place where everyone has something to hide and not even the fights can be taken at face value.