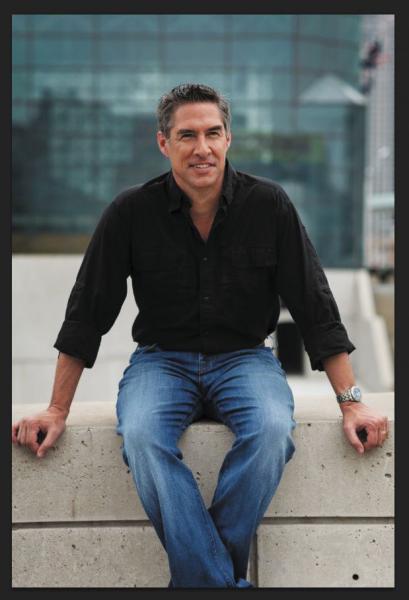 Brad was born on Okinawa, Japan, but grew up on 40-acres in rural Texas.  Graduating from the University of Texas, he was commissioned as a second lieutenant in the U.S. Army Infantry.  Brad served for more than 21 years, retiring as a Special Forces Lieutenant Colonel.  During that time he held numerous Infantry and Special Forces positions, including eight years in 1st Special Forces Operational Detachment – Delta where he commanded multiple troops and a squadron.  He has conducted operations in support of US national interests in Iraq, Afghanistan, and other classified locations.
His final assignment was as the Assistant Professor of Military Science at The Citadel in Charleston, SC.  He holds a Master’s of Science in Defense Analysis from the Naval Postgraduate School, with a concentration in Irregular Warfare.  When not writing, he serves as a security consultant on asymmetric threats for various agencies.  He lives in Charleston, SC with his wife and two daughters.
Taylor's first book, One Rough Man, was one of our bestselling books of 2011!

“It’s an excellent read, and I greatly enjoyed it.” —Nelson DeMille

Former Special Forces Officer and New York Times bestselling author Brad Taylor delivers a heart-pounding thriller featuring Taskforce operators Pike Logan and Jennifer Cahill as they come face to face with a conspiracy where nothing is as it seems.

In this heart-stopping thriller from New York Times bestselling author Brad Taylor, Pike Logan returns with his most dangerous and personal threat yet: a Taskforce Operator gone rogue.

A hostage situation places America's most powerful political elite at the mercy of its worst enemies in this Pike Logan thriller from New York Times bestselling author Brad Taylor.

In former delta force operator andNew York Times bestseller Brad Taylor's latest Pike Logan thriller, the Taskforce must stop their most devastating threat yet a weapon of mass destruction.
The Taskforce is used to being the hunter, but this time they re the hunted.

They call it the Taskforce. Commissioned at the highest level of the U.S. government. Protected from the prying eyes of Congress and the media. Designed to operate outside the bounds of U.S. law. Trained to exist on the ragged edge of human capability.