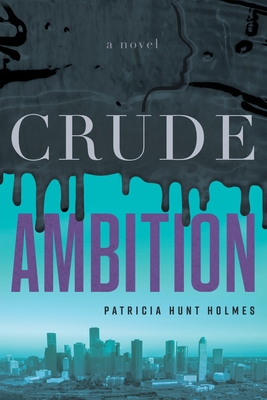 In the early morning hours after a law firm recruiting party at a beachside house on Galveston Island, a female summer intern is found lying on the floor, bruised, bleeding, and unconscious. Something terrible has happened. She is taken to a hospital by the only other woman there, but the next day the intern is gone without a trace. Those involved decide to keep silent about the incident in order to further their own career ambitions, but the two women are haunted by what happened. Time passes. Ten years later, crime and hubris bring the former intern back into the lives of those that hurt her. Only this time, she has the power, and the truth is finally brought to light. From the power centers of Houston law and oil to the fracking fields of South Texas to the Jersey Shore and Washington D.C., this story chronicles the struggles of two ambitious young women in their quest for legal success and justice.