The Three: A Novel (CD-Audio) 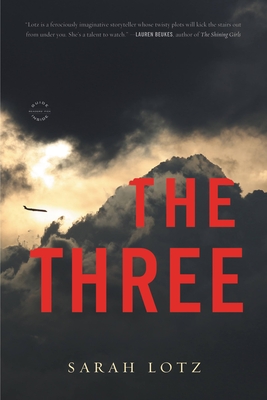 "Lotz is a ferociously imaginative storyteller whose twisty plots will kick the stairs out from under you. She's a talent to watch."—Lauren Beukes, author of The Shining Girls

"The Three is really wonderful, a mix of Michael Crichton and Shirley Jackson. Hard to put down and vastly entertaining."—Stephen King