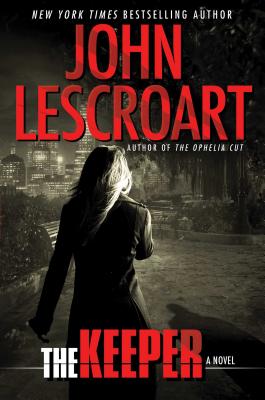 Praise for The Keeper

"A terrific read... Lescroart satisfies with every bite, and the finale is delicious."

Praise for The Ophelia Cut

"Smart, riveting, and utterly compelling, The Ophelia Cut has an incredible cast of characters from whom you will not want to depart...hands-down the best legal thriller I have read in years and a perfect case study for why readers love the brilliant John Lescroart. ”
— Brad Thor, #1 New York Times bestselling author of Black List

“[A] tense and intricate tale. . . Lescroart is a master of legal suspense. . . The Ophelia Cut will be remembered more as a literary endeavor in the vein of Scott Turow than anything Lescroart has done.”

"Nothing short of magic, dark and delicious. The Ophelia Cut is the work of a master at the top of his game."
— William Kent Krueger, New York Times bestselling author of Trickster's Point

“Bristling with red-hot suspense, The Ophelia Cut is the roller-coaster ride of a lifetime... You'll love this book."
— Gayle Lynds, New York Times bestselling author of The Book of Spies

“Lescroart is a master at building tension to a complicated climax that will satisfy both old and new readers alike.”

"A nail-biting suspense yarn that's not to be missed."