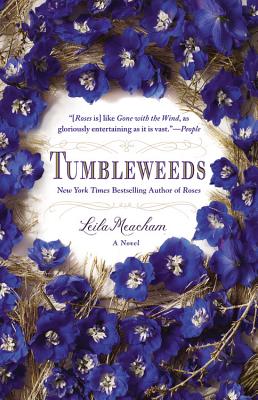 A recently orphaned girl moves to the Texas panhandle and struggles to forge new friendships in a town of football glory in this unforgettable novel of surprising plot twists and unexpected beginnings.
Recently orphaned, eleven-year-old Cathy Benson feels she has been dropped into a cultural and intellectual wasteland when she is forced to move from her academically privileged life in California to the small town of Kersey in the Texas Panhandle where the sport of football reigns supreme. She is quickly taken under the unlikely wings of up-and-coming gridiron stars and classmates John Caldwell and Trey Don Hall, orphans like herself, with whom she forms a friendship and eventual love triangle that will determine the course of the rest of their lives.

Taking the three friends through their growing up years until their high school graduations when several tragic events uproot and break them apart, the novel expands to follow their careers and futures until they reunite in Kersey at forty years of age. Told with all of Meacham's signature drama, unforgettable characters, and plot twists, readers will be turning the pages, desperate to learn how it all plays out.

Leila Meacham is a writer and former teacher who lives in San Antonio, Texas. She is the author of the bestselling novels Roses, Tumbleweeds, Somerset, and Titans. For more information, please visit LeilaMeacham.com.

"Roses heralded as new Gone with the Wind."
—USA Today

"As large, romantic, and American a tale as Texas itself."
—Booklist

"An enthralling stunner....A compelling saga with echoes of Gone with the
Wind."—Publishers Weekly

"It's been almost 30 years since the heyday of giant epics...but Meacham's
debut might bring them back. Readers who like an old-fashioned saga will
devour this sprawling novel of passion and revenge."—Library Journal