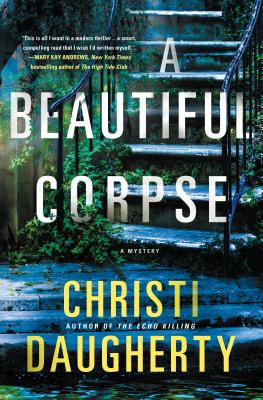 "This first-rate adventure for Daugherty's heroine is fastpaced, intriguing, and romantic. A message from her stalker intimates her next adventure will be just as exciting." - Kirkus

“Daugherty, who started as a young adult novelist, keeps the thrilling A Beautiful Corpse churning at a quick pace, succinctly melding the newsroom culture with the murder investigation and Harper’s complicated personal life.” - Associated Press

"This is all I want in a modern thriller . . . a smart, compelling read that I wish I'd written myself." - Mary Kay Andrews, New York Times bestselling author of The High Tide Club