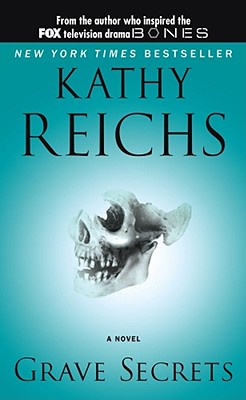 This is book number 5 in the A Temperance Brennan Novel series.

They are "the disappeared," twenty-three massacre victims buried in a well in the Guatemalan village of Chupan Ya two decades ago. Leading a team of experts on a meticulous, heartbreaking dig, Tempe Brennan pieces together the violence of the past. But a fresh wave of terror begins when the horrific sounds of a fatal attack on two colleagues come in on a blood-chilling satellite call. Teaming up with Special Crimes Investigator Bartolomé Galiano and Montreal detective Andrew Ryan, Tempe quickly becomes enmeshed in the cases of four privileged young women who have vanished from Guatemala City -- and finds herself caught in deadly territory where power, money, greed, and science converge.