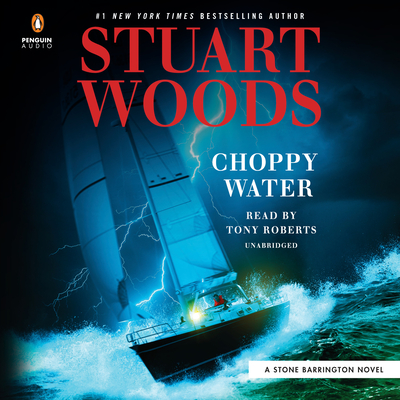 This is book number 54 in the A Stone Barrington Novel series.

In this exhilarating new thriller from #1 New York Times bestselling author Stuart Woods, Stone Barrington must go up against an enemy with deadly intentions--and ideologies.

Stone Barrington and his friends are vacationing in Maine when their leisure is suddenly disrupted by extreme weather. To make matters worse, the inclement conditions allow for a menacing adversary to sneak in unnoticed and deliver a chilling message. Soon it becomes clear that the target of the incident is one of Stone's closest companions, and that these enemies have a grander scheme in mind.

From the bustling streets of New York City to the sun-drenched shores of Key West, Stone intends to nab the criminals that appear behind him at every step. But his search only leads him further down a trail of peril and corruption, and he'll soon find that at the end of the road is a more dangerous foe than he could have imagined...