Light It Up (A Peter Ash Novel #3) (Large Print / Paperback) 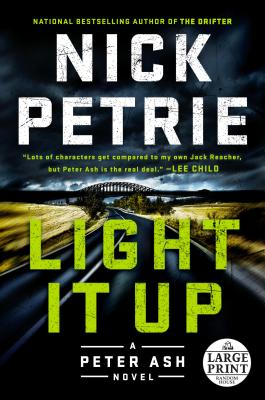