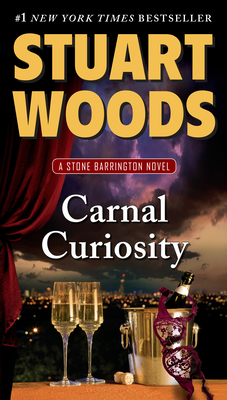 This is book number 29 in the A Stone Barrington Novel series.

When crime hits Manhattan’s rarefied circles, Stone Barrington finds himself in the bull’s-eye in this #1 New York Times bestseller.

Stone Barrington seems to have a knack for being in the wrong place at the wrong time. When Manhattan’s elite are beset by a series of clever crimes—and Stone is a material witness—he and his former partner Dino Bacchetti find themselves drawn into the world of high-end security and fraud, where insider knowledge and access are limited to a privileged few, and the wealthy are made vulnerable by the very systems meant to keep them safe. As Stone and Dino delve deeper into their investigation, they learn that the mastermind behind the incidents may have some intimate ties to Stone...and that the biggest heist is still to come.