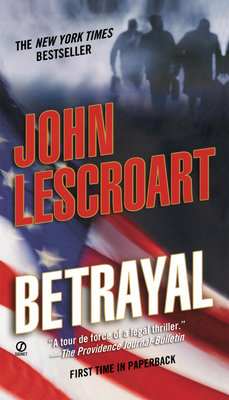 This is book number 12 in the Dismas Hardy series.

Dismas Hardy agrees to take an appeal to overturn the murder conviction of National Guard reservist Evan Scholler. Scholler had plenty of reasons for revenge—but as Dismas delves into the case, he begins to uncover a terrible truth that drops him right into the complicated world of government conspiracy, assassination, and betrayal...

John Lescroart is the New York Times bestselling author of more than twenty-five novels including the Dismas Hardy series. He lives in Northern California.

“Easily usurps the latest from Grisham and Turow.”—The Providence Journal-Bulletin

“A first-rate addition to the author's ongoing series, this should please both longtime readers and new fans.”—Publishers Weekly