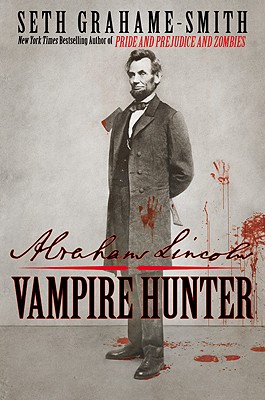 Seth Grahame-Smith is a film and television writer/producer, semi-frequent blogger, and bestselling author. His first novel, Pride and Prejudice and Zombies, debuted at #3 on the New York Times bestseller list. Since its release in April 2009, it's sold over a million copies and been translated into 20 languages. Seth is also the Co-Creator/Executive Producer of the upcoming MTV comedy series, "The Hard Times of RJ Berger." He lives in Los Angeles with his wife and son.