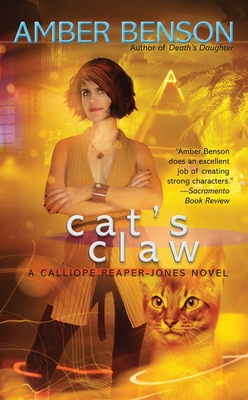 This is book number 2 in the A Calliope Reaper-Jones Novel series.

Calliope Reaper-Jones is Death's Daughter. She owes a debt to Cerberus, the three headed dog that guards the gate's of hell-a debt that involves a trip to Purgatory, Las Vegas, ancient Egypt, and a discount department store that's more frightening than any supernatural creature she'll ever encounter.