Shana wakes up one morning to discover her little sister in the grip of a strange malady. She appears to be sleepwalking. She cannot talk and cannot be woken up. And she is heading with inexorable determination to a destination that only she knows. But Shana and her sister are not alone. Soon they are joined by a flock of sleepwalkers from across America, on the same mysterious journey. And like Shana, there are other “shepherds” who follow the flock to protect their friends and family on the long dark road ahead.

For as the sleepwalking phenomenon awakens terror and violence in America, the real danger may not be the epidemic but the fear of it. With society collapsing all around them—and an ultraviolent militia threatening to exterminate them—the fate of the sleepwalkers depends on unraveling the mystery behind the epidemic. The terrifying secret will either tear the nation apart—or bring the survivors together to remake a shattered world.

“A masterpiece with prose as sharp and heartbreaking as Station Eleven.”—Peng Shepherd, author of The Book of M

“A magnum opus . . . It reminded me of Stephen King’s The Stand—but dare I say, this story is even better.”—James Rollins, #1 New York Times bestselling author of Crucible

“An inventive, fierce, uncompromising, stay-up-way-past-bedtime masterwork.”—Paul Tremblay, author of A Head Full of Ghosts and The Cabin at the End of the World

“An American epic for these times.”—Charles Soule, author of The Oracle Year

“Wanderers is amazing—huge, current, both broad and intensely personal, blending the contemplative apocalypse of Station Eleven with the compulsive readability of the best thrillers.”—Django Wexler, author of the Shadow Campaigns series

“If you ever wanted to know what America's soul might look like, here’s its biography.”—Rin Chupeco, author of The Bone Witch

“A tsunami of a novel.”—Meg Gardiner, Edgar Award-winning author of Into the Black Nowhere

“A defining moment in speculative fiction.”—Adam Christopher, author of Empire State and Made to Kill

“Trust me: You're not ready for this book.”—Delilah S. Dawson, New York Times bestselling author of Star Wars: Phasma

“A brilliant, Hollywood-blockbuster of a novel.”—Peter Clines, author of Dead Moon and Paradox Bound

“Approach Wanderers like it’s a primetime television series, along the lines of The Passage [or] Lost. . . . Make Wanderers a summer reading priority; you won’t regret it.”—Book Riot 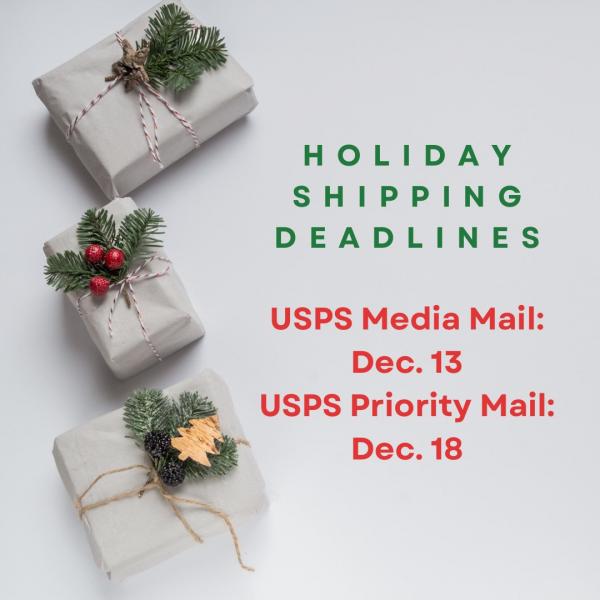