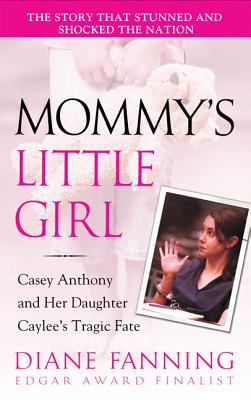 When news broke of three-year-old Caylee Anthony's disappearance from her home in Florida in July 2008, there was a huge outpouring of sympathy across the nation. The search for Caylee made front-page headlines. But there was one huge question mark hanging over the case: the girl's mother.

As the investigation continued and suspicions mounted, Casey became the prime suspect. In October, based on new evidence against Casey—her erratic behavior and lies, her car that showed signs of human decomposition—a grand jury indicted the young single mother. Then, two months later, police found Caylee's remains a quarter of a mile away from the Anthony home. Casey pled not guilty to charges of murder in the first degree, and she continues to protest her innocence. Did she or didn't she kill Caylee? This is the story of one of the most shocking, confusing, and horrific crimes in modern American history.