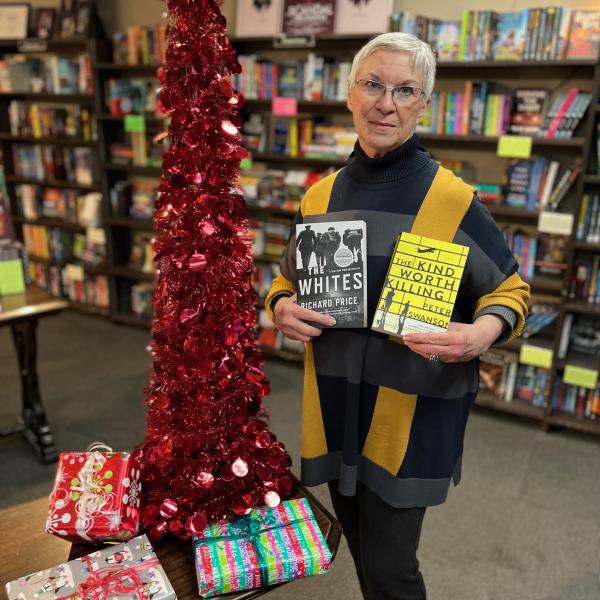 From Billy Graves and the Night Watch, a team of detectives that responds to all felonies from Wall Street to Harlem between one a.m. and eight a.m., to Peter Swanson's detective, Henry Kimball, these propulsive reads will keep you on the edge of your seat.

The Kind Worth Killing: A Novel (Paperback)

Sitting in an airport bar in London, businessman Ted Severson greets a young woman seated next to him, Lily Kintner. As they begin to talk with one another, Ted asked if they have met before. Little does he realize they have. Lily and Ted play a little game in which they reveal secrets about themselves, and Ted talks about his wife Miranda. Ted knows she's having an affair.  When they board their plane, they find themselves seated next to one another and continue the game. By the time they arrive in Boston, Ted has confessed that he would like to kill his wife - and Lily agrees to help him. And so it begins.

Swanson once again shows he’s a master at deceit and revenge. - Brenda

The Whites: A Novel (Paperback)

By the co-writer of the HBO miniseries The Night Of